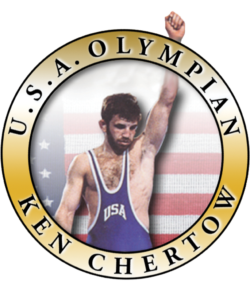 “Adam is a coach at our camps and does a great job teaching the finer points of his Twister. Many of our campers have since had success using this move in State and National Tournaments. In this video, Adam shares the subtle coaching aspects of the Twister Series.” 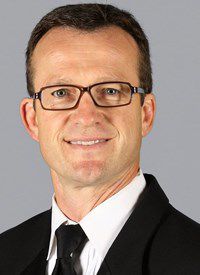 “Adam was a pinning machine. No matter what the score was, I felt as though he was never out of a match. His twister was virtually unstoppable, even if his opponent knew he had it. Adam was one of the most exciting wrestlers that I have ever coached.” 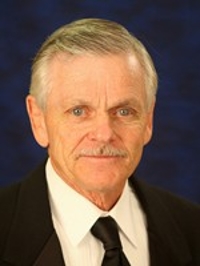 “We have been using the move we call the twister for almost 20 years. I have coached many wrestlers that have had success with the twister, but none have perfected it as well as Adam Keiswetter. His video is well done and is a great tool to get you started on your pinning mission. The pinning highlights are fun to watch over and over again. Five straight pins at the NCAA II is evidence enough. Worth every penny of your investment.”